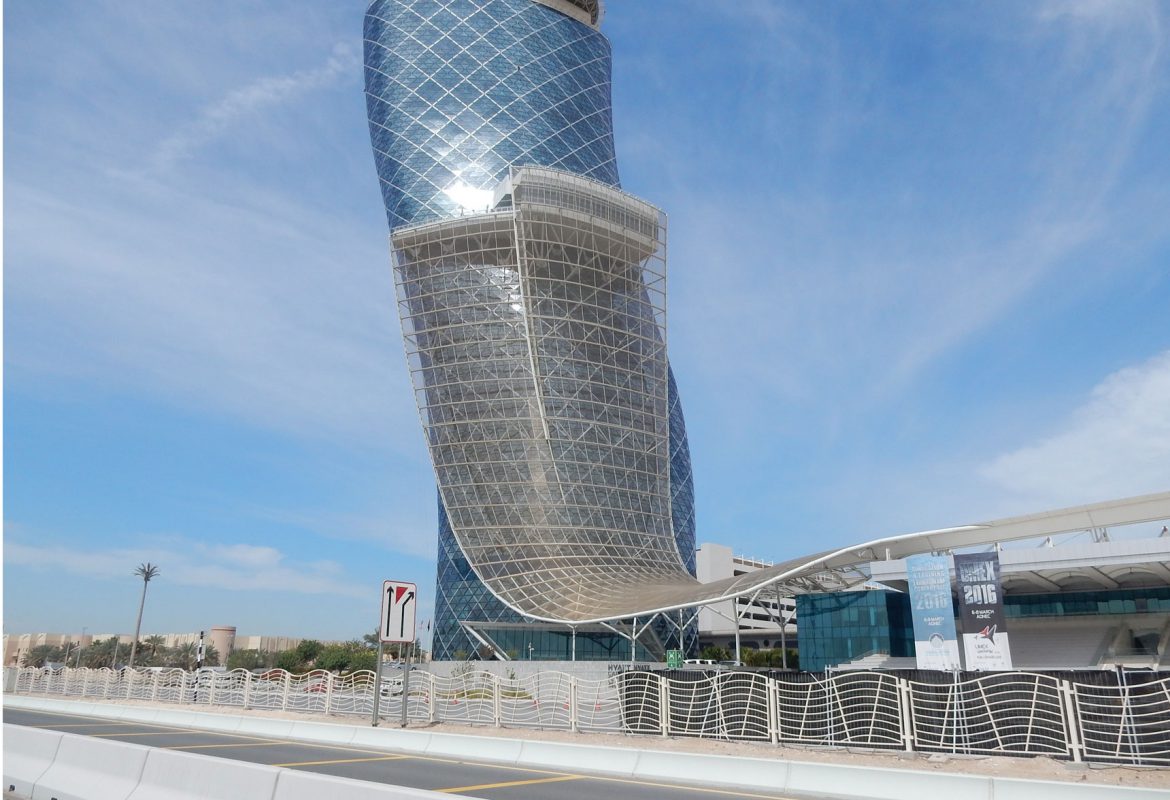 The Abu Dhabi One Tower is the first project world wide that has specified The Cool Shades Collection as announced by Jotun Powder Coatings UAE in February.

Located in the Capital City of Abu Dhabi, the total quantity of powder to be used in this project will be 6MT. Supply of powder coating has already started and according to A.P.G., the architechural firm handling the project, the Abu Dhabi One Tower is on track to be completed by end of 2011.

The Cool Shades collection has attracted a lot of interest from architects, specifiers and facade consultants who see this product as the way forward to improve sustainability and ‘green’ credentials of their facade designs. In Feb 2011, Jotun Powder Coating UAE was the gold sponsor of the Facade Design and Engineering Summit 2011 held in Dubai, in which the Cool Shades Collection was highlighted.

The event is an annual one and is focused on the facade industry and its needs. Among the participants in event were industry experts comprising of leading developers like Emaar and Sorouh; Architechural firms such as RMJM and Benoy and Facade specialists such as Arup and Ramboll, to name a few.

UAE General Manager Ram Ramnath and Architechural Specifications Manager Monesh Aidasani conducted a presentation entitled “Advance in Powder Coating technology for the aluminum facade industry” which showcased how Jotun Powder Coating has kept pace with the exacting demands of the facade industry on the three most important dimensions – performance, aesthetics and sustainability.